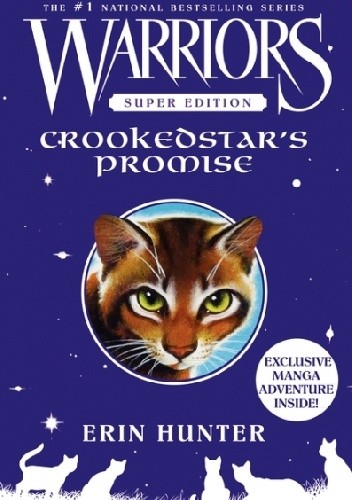 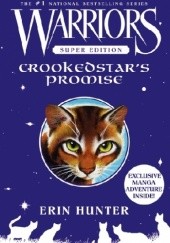 Two healthy kits have just been born in RiverClan—Oakkit and Stormkit. The whole Clan rejoices, and no cat is more pleased than their mother, who immediately recognizes her kits’ innate skill and bravery.

But when tragedy befalls Stormkit and he is permanently disfigured, his mother renames him Crookedkit and casts him aside.

As the young cat grows in strength, he dreams of becoming Clan leader. Then a mysterious cat appears in his dreams, whispering of prophecies untold and destinies undiscovered. She proclaims that Crookedkit will have all that he desires—but he must pledge his undying loyalty to RiverClan.

No cat could ever have imagined the terror and destruction that would lie in one hastily made, seemingly harmless, promise.