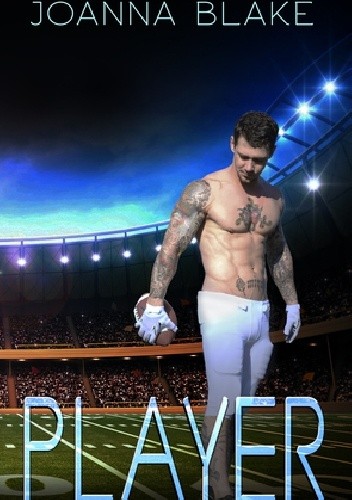 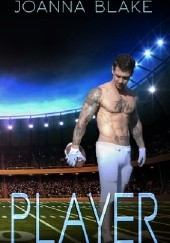 JOCK, SPORT, MEATHEAD, PLAYER. I hate them all. Especially this one. He's rude, he's crude and he thinks he is God's gift to women.

James Fitzpatrick might have started out on the wrong side of the tracks, but his skills on the football field have brought him fame and glory. Now he's forgotten where he came from.

Hell, he's even forgotten me, the snot nosed brat from next door. So much so that he hits on me when he comes in to eat at the barbecue place I work at to pay my way through school. But the jokes on him when I turn him down in front of all his meathead buddies. No one has ever turned down James. There's a reason he's got a rep as being talented on and off the forty yard line. And now he's determined to make me pay with a pound of flesh.

Thing is, I've got some moves he hasn't seen yet. It's going to be a long, hot season.

PLAYER is a stand alone book with a guaranteed HEA and no cheating!