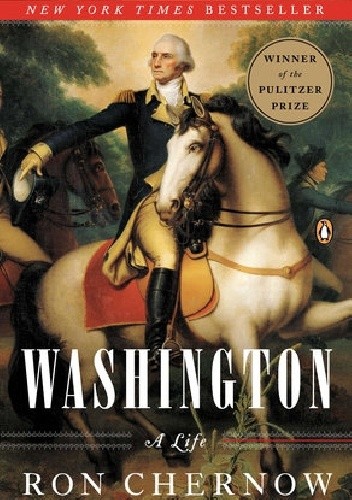 Celebrated biographer Ron Chernow provides a richly nuanced portrait of the father of our nation and the first president of the United States. With a breadth and depth matched by no other one volume biography of George Washington, this crisply paced narrative carries the reader through his adventurous early years, his heroic exploits with the Continental Army during the Revolutionary War, his presiding over the Constitutional Convention, and his magnificent performance as America’s first president. In this groundbreaking work, based on massive research, Chernow shatters forever the stereotype of George Washington as a stolid, unemotional figure and brings to vivid life a dashing, passionate man of fiery opinions and many moods. 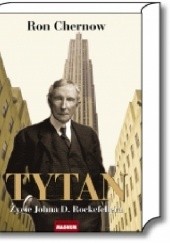 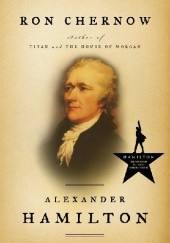 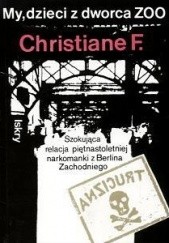 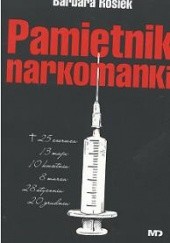 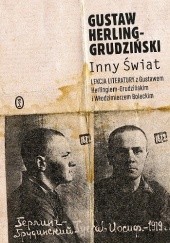 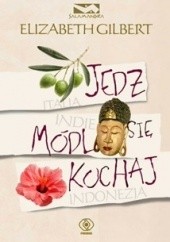 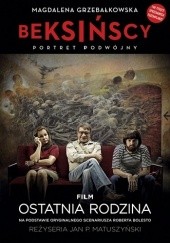 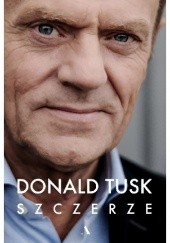 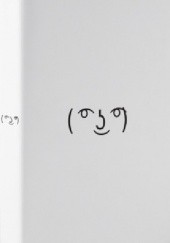 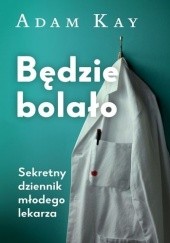 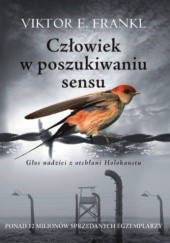 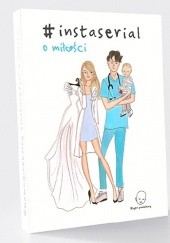 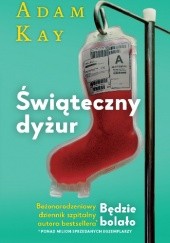 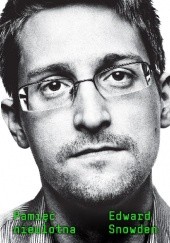 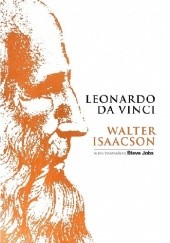 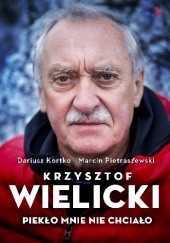 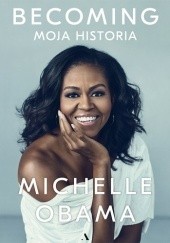 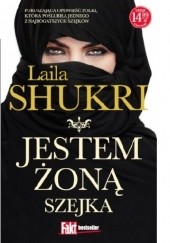 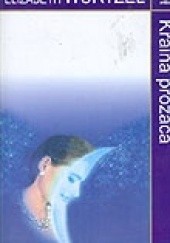 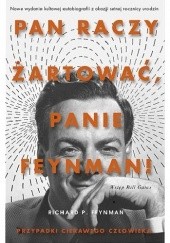 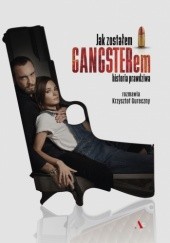 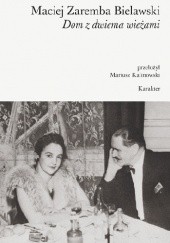 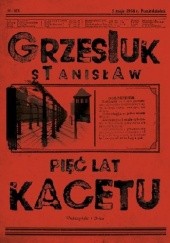 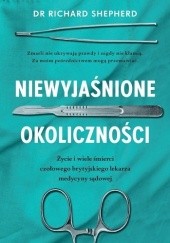 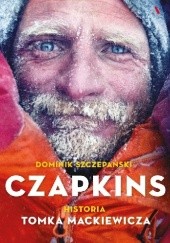 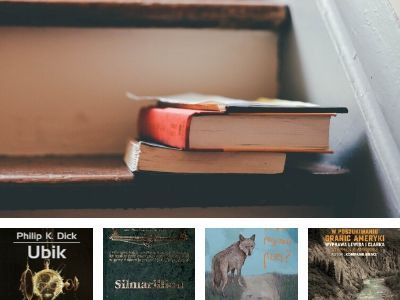 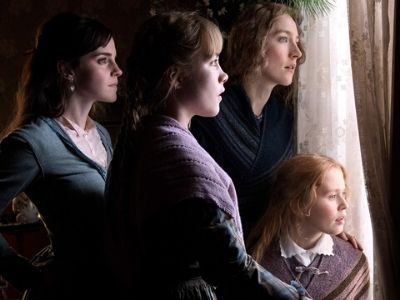 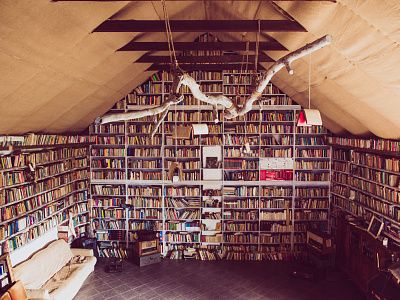