The Unexpected Adventures of Martin Freeman 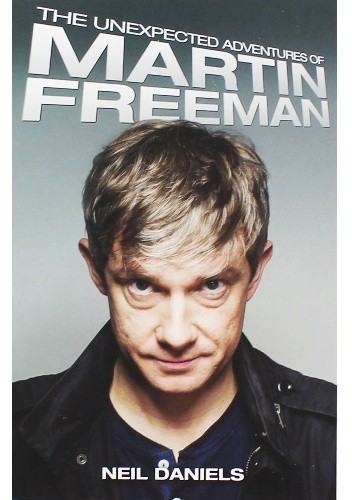 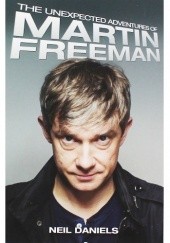 Martin Freeman is one of Britain's best-loved actors. After being cast in bit parts and cameos – such as The Bill (his first onscreen role) and the beat-boxing Ricky C in Ali G Indahouse – he made his big break as Tim Canterbury in The Office. Freeman was later cast, among other roles, as the mundane character of Arthur Dent in the sci-fi movie adaption of The Hitchhiker's Guide To The Galaxy, and, labelled an 'everyday' bloke by journalists, began to run the risk of being stereotyped. However, in 2010 he completely turned his career around when he took on the role of Dr John Watson in the incredibly successful Sherlock. His biggest role followed as he portrayed Bilbo Baggins in The Hobbit trilogy and, in recent years, Freeman has shown a dark edge to his thespian skills by portraying Richard III in the West End and Lester Nygaard in the critically acclaimed US drama series Fargo.

An intensely private man, Freeman is in a long-term relationship with the actress Amanda Abbington, whom he met on the set of the 2000 Channel 4 TV movie Men Only and who played his on-screen partner in Sherlock.

The Unexpected Adventures Of Martin Freeman explores the rise to fame of this unassuming actor, how he has successfully managed to avoid the pitfalls of stardom, and how he has become one of the greatest actors of his generation. It is a must-read for any fan.