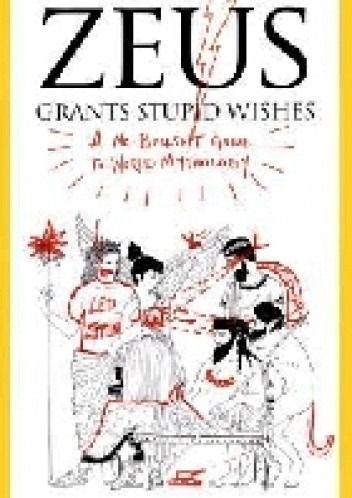 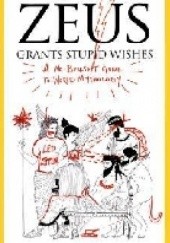 All our lives, we’ve been fed watered-down, PC versions of the classic myths. In reality, mythology is more screwed up than a schizophrenic shaman doing hits of unidentified. Wait, it all makes sense now. In Zeus Grants Stupid Wishes, Cory O’Brien, creator of Myths RETOLD!, sets the stories straight. These are rude, crude, totally sacred texts told the way they were meant to be told: loudly, and with lots of four-letter words. Skeptical? Here are just a few gems to consider:

Zeus once stuffed an unborn fetus inside his thigh to save its life after he exploded its mother by being too good in bed.

The entire Egyptian universe was saved because Sekhmet just got too hammered to keep murdering everyone.

The Hindu universe is run by a married couple who only stop murdering in order to throw sweet dance parties…on the corpses of their enemies.


And there’s more dysfunctional goodness where that came from.