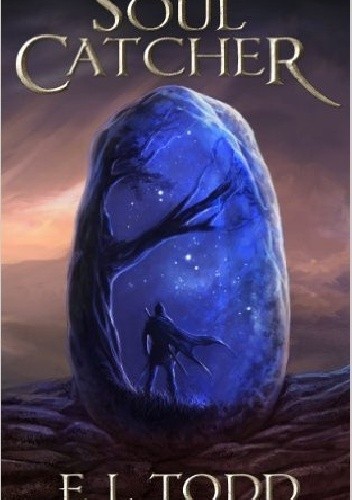 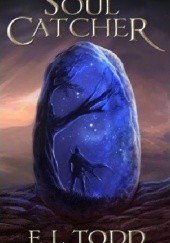 Thrilling, enthralling, and tragic, Soul Catcher is a love story of epic proportions. A mysterious man, whose identity is a secret and his face unknown, is an outcast and exiled on The Continent, where he sticks to the shadows and appears to be dead in the eyes of the world. His devastating past has made him bitter and sarcastic, mean and insulting, and he chooses to live a criminal life rather than one of virtue. But when he is stabbed fatally in the chest, he is forced to seek help from a nature priest, but his aid comes at a price—to rescue a woman. Against his reservations and protests, he travels to a guarded city and rescues her from the Prisoner’s Circle, and as soon as she sees his frame, cloaked and covered in weapons, along with his hostile attitude and malicious words, she is wary of him. Soon, the man becomes fond of his annoying traveling companion until she betrays him in the biggest way—by looking into his Soul Catcher. She discovers his true identity—a man she has met before.