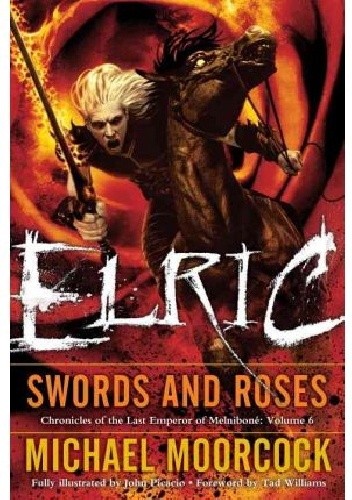 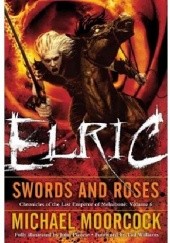 Foreword by Tad Williams Feared by enemies and friends alike, Elric of MelnibonE walks a lonely path among the worlds of the Multiverse. The destroyer of his cruel and ancient race, as well as its final ruler, Elric is the bearer of a destiny as dark and cursed as the vampiric sword he carries--the sentient black blade known as Stormbringer. Del Rey is proud to present the sixth and concluding installment of its definitive omnibus editions featuring fantasy Grand Master Michael Moorcock's most famous--or infamous--creation. Here is the full text of the novel "The Revenge of the Rose, " a screenplay for the novel" Stormbringer, " the novella "Black Petals, " the conclusion to Moorcock's influential "Aspects of Fantasy" essay series and other nonfiction, and an indispensable reader's guide by John Davey. Sumptuously illustrated by John Picacio, with a Foreword by Tad Williams, "Elric: Swords and Roses "is a fitting tribute to the most unique fantasy hero of all time.