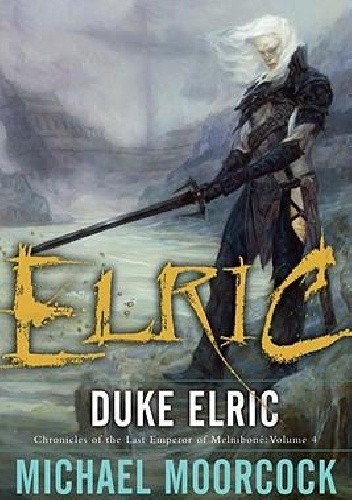 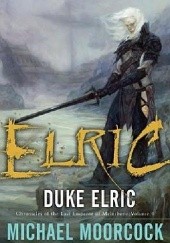 "Michael Moorcock's work as a critic, as an editor and as a writer has made it easier for me and a whole generation of us to roam the 'moonbeam roads' of the literary multiverse."--from the Foreword by Michael Chabon Has there ever been a hero-or anti-hero-to match Elric of Melnibone, last emperor of an ancient civilization sunk into decadence and inhuman cruelty? Elric the albino, weary of life and enamored of death, bearer of the soul-devouring black sword Stormbringer, cursed to betray all he loves and to save that which he despises: In the unending battle between the forces of Law and Chaos, he is the wildest card of all. Del Rey proudly presents the fourth in its definitive collection of stories featuring fantasy Grand Master Michael Moorcock's greatest creation. Here is the full novel The Sailor on the Seas of Fate, the script of the DC comic Duke Elric, the new story "The Flaneur des Arcades de l'Opera," essays by Moorcock and others, and a selection of classic artwork. Lavishly illustrated by Justin Sweet, with a Foreword by Pulitzer Prize-winning author Michael Chabon, Duke Elric is essential for all fans of the fantastic.