Confessions of a Demon 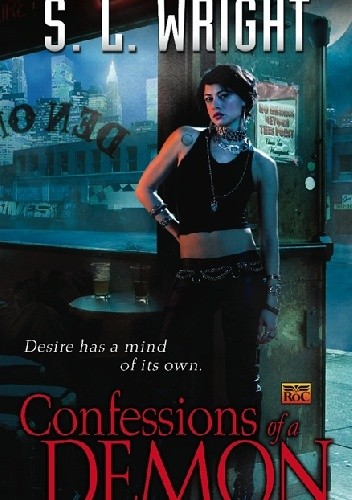 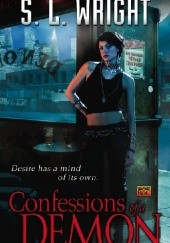 After accidentally stealing the life force of a dying demon, Allay became the only human-demon hybrid in existence. Demons feed on human emotions, so Allay decided the safest way to satisfy this need-and still retain some semblance of her humanity-was to open a bar. Here she can drink from, and ease, her patrons' pain, which has helped her to stay under the demon radar...until now.

When Allay is attacked and nearly killed by another demon, a human comes to her rescue. Theo Ram is tall, handsome, and mortal-and Allay feels a connection to him she didn't think she'd ever know. But that bond is tested when the demon community in New York begins to rise up, and two opposing clans fight for power. Now Allay is caught in the middle, and she must decide where her loyalties lie.