The Colors of Infamy 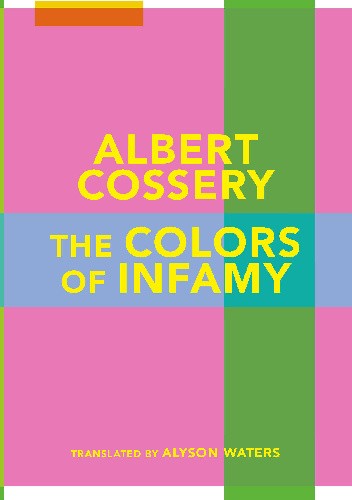 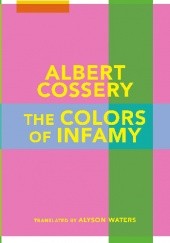 Ossama is a thief, but a tasteful, well-mannered, easy-smiling one. His eyes sparkle and his sartorial taste is impeccable. His country may be in shambles, but he’s a hedonist convinced that “nothing on this earth is tragic for an intelligent man.” By matching the style of the privelged class, he can avoid the suspicious gaze of the police, and so he lazily glides around the cafés of Cairo, seeking his prey. After taking a crocodile wallet from a fat, opulent man, he finds not just a gratifying amount of cash, but also a letter — a letter from the Ministry of Public Works, cutting off its ties to the fat man. A source of rich bribes heretofore, the fat man is now too hot to handle; he’s a fabulously wealthy real-estate developer, lately much in the news because one of his cheap buildings has just collapsed, killing fifty tenants. Ossama, “by some divine decree,” has become the repository of a scandal of epic proportions. And so he decides he must act. . . Among the books to be treasured by the utterly singular Albert Cossery, his last — "The Colors of Infamy" — is a particular jewel.

Ocena 8,0
The Internet i... David Thorne