The Givreuse Enigma and Other Stories 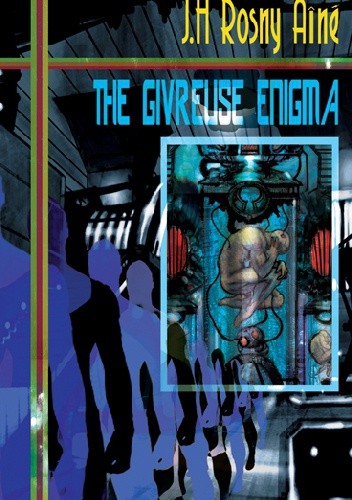 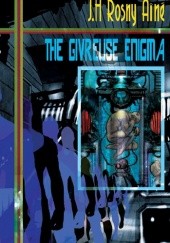 "The major held two sets of identity papers, which filled their hearts with fear. They were absolutely identical. Each of them referred to Edouard-Henri-Pierre de Givreuse, born at Avranches on March 17, 1889. Each of them recorded a height of 1,74 meters, and advertized the nth company of the nth infantry division.
'It's the same identification!' he concluded.
'But no authority would give two identical sets of papers to two different individuals, even if they were twins! Of what supernatural trickery are we victims?'"

A man is found mysteriously duplicated in the trenches of World War I. Brilliantly prefiguring the theme of cloning, The Givreuse Enigma (1917) features the "bipartition" of a human being into two similar individuals, each believing himself to be the original. Adventure in the Wild (1935) takes place in the savage depths of Sumatra where explorers encounter the hidden race of the bestial Carabao Men, creatures with "monstrous heads, eyes as phosphorescent as a leopard's and canines elongated into tusks."

Dodaj cytat z książki The Givreuse Enigma and Other Stories