Vamireh and Other Prehistoric Fantasies 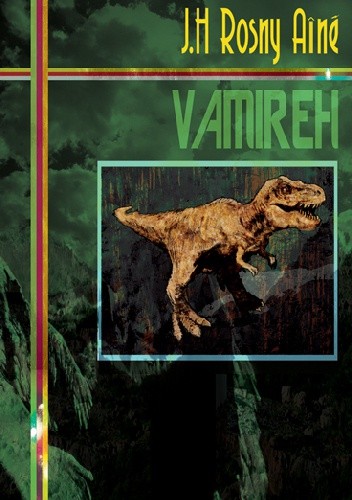 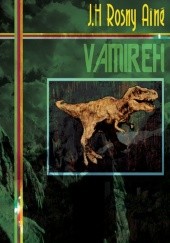 "Twenty thousand years ago, the North Pole was orientated toward a star in Cygnus. On the plains of Europe the mammoth was about to become extinct, while the emigration of the large wild beasts toward the Land of Light and the northward flight of the reindeer were coming to an end. The aurochs, the urus and the red deer were grazing forests and savannahs. The colossal cave-bear had perished in the depths of its caverns a long time ago..."

Rosny leant nobility to the prehistoric novel with classic works such as Vamireh (1892), Eyrimah (1893) and Nomai (1897), in which he combined the notions of modern drama with the ability to depict Man's early days in a colorful, yet believable fashion, straddling the line between mainstream literature and fantasy.