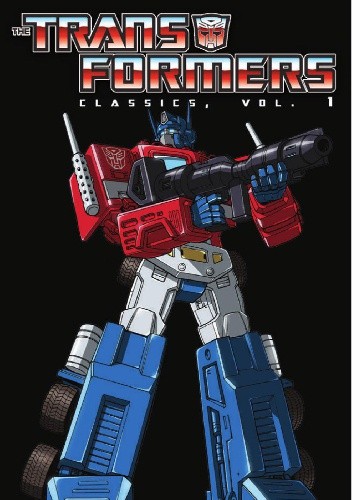 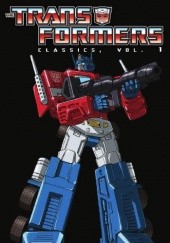 The original series faithfully reproduced after 25 years! After saving their own world from a celestial catastrophe, the Autobots and Decepticons have crashed landed on Earth! Each side sets out to explore their new surroundings, seeking resources and possibly allies. One such ally may be a bookworm named Buster Witwicky, and his mechanic father, Sparkplug. NOTE: issues #3 and #9 are intentionally omitted due to inclusion of non-Hasbro characters in the original comics. Originally published by Marvel Comics as THE TRANSFORMERS Issues #1–13.