A History of Ireland in 100 Objects

Objects tell us startling stories. Some recall catastrophes a jewelled lizard pendant retrieved from a wrecked armada ship of 1588, or the handkerchief waved by a priest in Derry in 1972 to clear a path to safety for a wounded 17-year old boy. Others inspire wonder—the gold lunula that shone on the breast of an ancient king, or the trophy that Irish goldminers in Australia had made for a nationalist hero. From the simple fish trap of the earliest inhabitants of the island to the first mass-produced microprocessor, they take us through the history of people in Ireland. They also offer a glimpse into the lives and minds of long-dead individuals. Each of the 100 objects selected is given a historical context, a cultural vitality, a political intensity. What makes each one pulse with life is the idea of the people who touched and were touched by it.

Dodaj cytat z książki A History of Ireland in 100 Objects 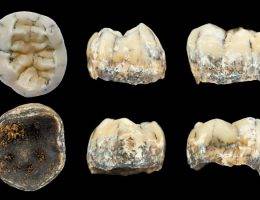 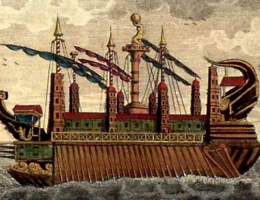 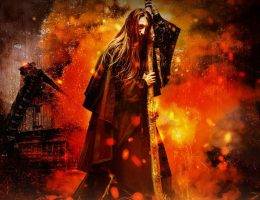 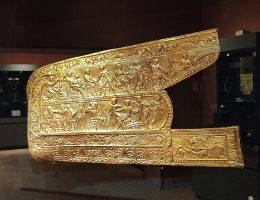 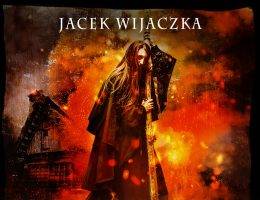 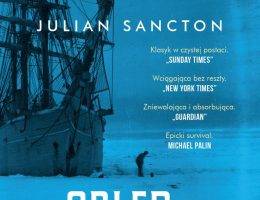 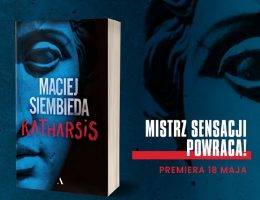 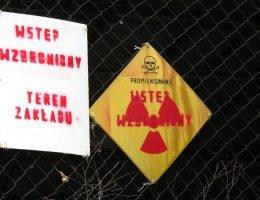 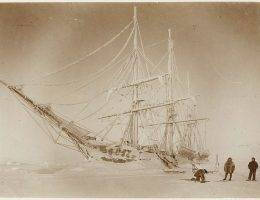