Handstands In The Dark: A True Story of Growing Up and Survival 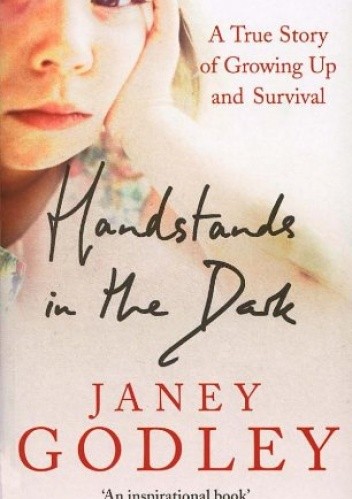 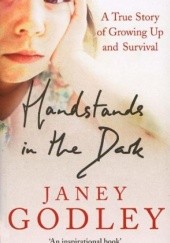 Brought up amid near-Dickensian squalour in the tough East End of Glasgow and sexually abused by her uncle, Janey married into a Glasgow criminal family as a teenager, then found herself having to cope with the murder of her mother, violence, religious sectarianism, abject poverty and a frightening family of in-laws.First-hand, Janey saw the gangland violence and met extraordinary characters within an enclosed and seldom-revealed Glasgow underworld - from the grim and far-from-Swinging 60s, to the discos of the 70s, to the tidal wave of heroin addiction which swept through and engulfed Glasgow's East End during the 1980s.This evocative, intimate and moving portrayal of a woman forced to fight every day for her family's future will strike a chord with anyone who has ever struggled against adversity.

Dodaj cytat z książki Handstands In The Dark: A True Story of Growing Up and Survival