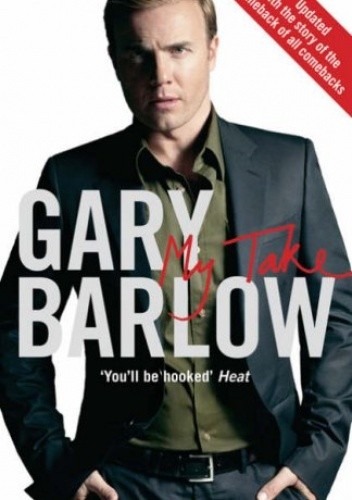 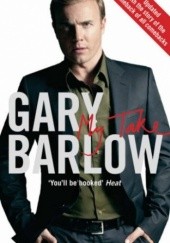 Take That were the original British boy band. They sold out arenas in less time than it took to play one of their chart-topping singles. Gary Barlow was the band's gifted front man who not only wrote hits such as "Pray" and "A Million Love Songs" but sang them too. Then, the band quit at the very height of their fame. Here, Gary reveals for the first time his ride on the rollercoaster of fame, the truth behind the rumours of the band's feuding and his fall-out with Robbie, and how he sank into depression only to rise again in one of pop's greatest comebacks: the record-breaking Take That reunion tour. Candid, confident and down-to-earth, Gary is definitely back for good.