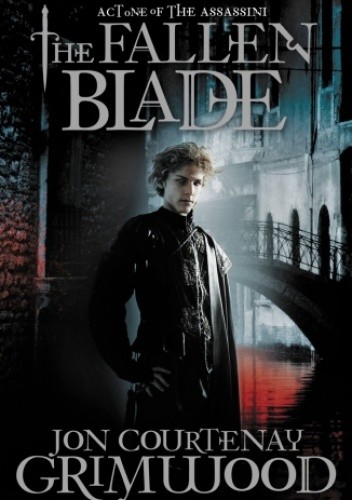 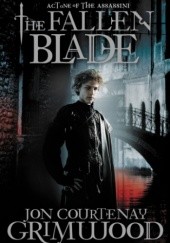 Venice in the early fifteenth century is at the height of its power. In theory Duke Marco commands. But Marco is a simpleton so his aunt and uncle rule in his stead. Within the Serene Republic, their word is law, but for all their influence, Venice's fate still lies in other hands . . .

Lady Giulietta is the Duke's cousin. She enjoys greater privilege than many can even dream of, but her status will demand a terrible price.

Atilo Il Mauros is head of the Assassini, the shadow army that enforces Venice's will - both at home and abroad.

Prince Leopold zum Bas Friedland is the bastard son of the German emperor and leader of the krieghund - the only force in Venice more feared than Atilo's assassins.

And then there is Atilo's angel-faced apprentice. Only a boy, Tycho is already stronger and faster than any man has a right to be. He can see in the dark, but sunlight burns him. It is said that he drinks blood.

Award-winning author Jon Courtenay Grimwood seamlessly blends history, politics and dark fantasy in a compelling vision of a Venice that might have been.