So Lovely a Country Will Never Perish: Wartime Diaries of Japanese Writers 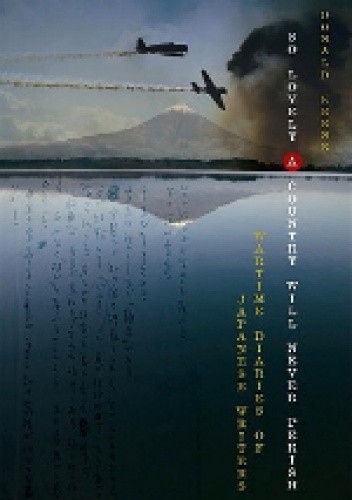 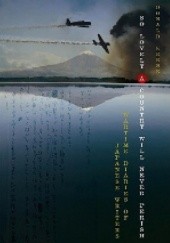 The attack on Pearl Harbor, which precipitated the Greater East Asia War and its initial triumphs, aroused pride and a host of other emotions among the Japanese people. Yet the single year in which Japanese forces occupied territory from Alaska to Indonesia was followed by three years of terrible defeat. Nevertheless, until the shattering end of the war, many Japanese continued to believe in the invincibility of their country. But in the diaries of well-known writers—including Nagai Kafu, Takami Jun, Yamada Futaru, and Hirabayashi Taiko—and the scholar Watanabe Kazuo, varying doubts were vividly, though privately, expressed.

Donald Keene, renowned scholar of Japan, selects from these diaries, some written by authors he knew well. Their revelations were sometimes poignant, sometimes shocking to Keene. Ito Sei's fervent patriotism and even claims of racial superiority stand in stark contrast to the soft-spoken, kindly man Keene knew. Weaving archival materials with personal recollections and the intimate accounts themselves, Keene reproduces the passions aroused during the war and the sharply contrasting reactions in the year following Japan's surrender. Whether detailed or fragmentary, these entries communicate the reality of false victory and all-too-real defeat.