Batman: Under the Hood 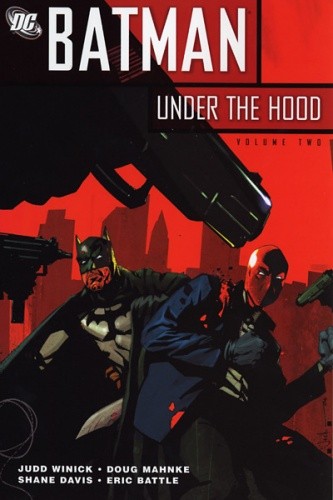 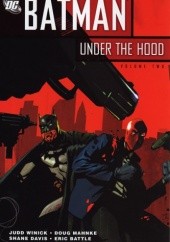 This comic reviews the death of Jason Todd as Robin, Jason Todd meeting Batman, as well as a brief tangent involving the Joker. It covers the story of Jason Todd leaving Batman to become the Red Hood in a battle against The Black Mask. Post-battle, it shows Jason in possession of Joker, whom he attempts to murder. Then follows the story of Jason's resurrection, his meeting with Ra's and Talia al Ghul, and his attempt to reclaim the Joker.