Jimi Hendrix. The Man, the Magic, the Truth 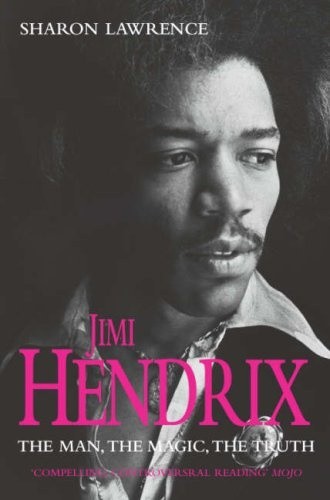 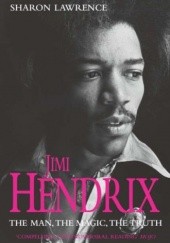 Sharon Lawrence is a journalist who knew Hendrix well, became his confidante and saw him a number of times in the weeks before his death. Jimi Hendrix tells and shows - in rich detail - who Jimi Hendrix really was and what really happened to him during his short life, and what has happened to his legacy in the more than thirty years of greed and game-playing since his tragically early death. The book contains new and rare material including many unpublished conversations with Hendrix and major insights from more than fifty fresh sources who have previously kept their silence. Fellow rock stars and musicians, childhood neighbours, laywers and newspaper editors are among those who knew Jimi well and are now willing to speak about who he really was and what events marked his lightning-fast ride to the top, and the extraordinary highs and lows which ultimately led to his death.