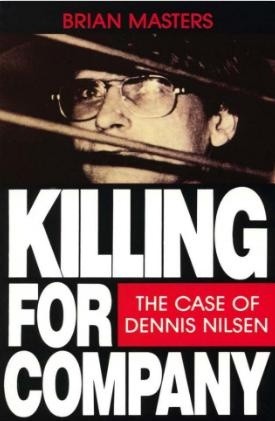 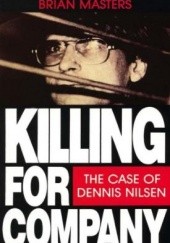 On February 9th 1983 Dennis Nilsen was arrested at his Muswell Hill home, after human remains had been identified as the cause of blocked drains. Within days he had confessed to fifteen gruesome murders over a period of four years. His victims, all young homosexual men, had never been missed. Brian Masters, with Nilsen's full cooperation, has produced a study of a murderer's mind which is unique of its kind.

'KILLING FOR COMPANY must stand as one of the most remarkable and accurate accounts ever written of the singular relationship between a mass murderer and a society. Brian Masters, in the writing, has achieved the impossible. Though dealing with sensational and horrific matters he has managed to treat his material with such objectivity and restraint that what we have is not a penny dreadful from the Hammer House of Horror, but a bloody masterpiece' BERYL BAINBRIDGE Observer.