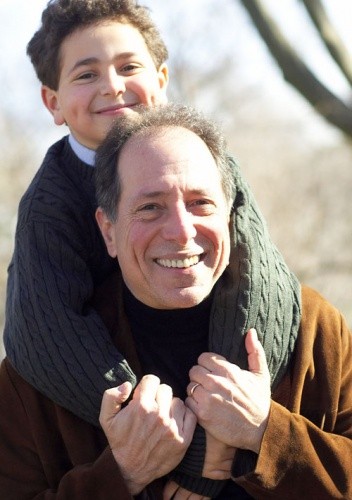 MICHAEL S. KIMMEL
is a sociologist and educator whose work centers around engaging men in the campaign for gender equality. He is the SUNY University Distinguished Professor of Sociology at SUNY Stony Brook, and the founding editor of the scholarly journal Men and Masculinities. He's the author or editor of more than 20 books about gender, masculinity, and sexuality, including the best-seller, Guyland, Manhood in America (nominated for the Pulitzer Prize and National Book Award), Misframing Men, Men's Lives, and Men Confront Pornography. A founder of the National Organization for Men Against Sexism, he lectures extensively around the world for campuses, corporations, NGOs, and government organizations. He lives in Brooklyn, New York, with his family. Check out http://creativepromotionsagency.com/mk/