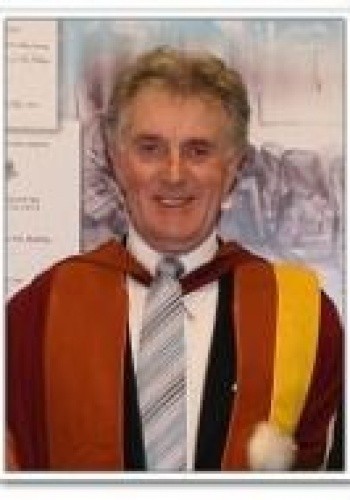 James Riordan has traveled the world collecting folktales and has published over thirty volumes of tales from different countries. The Twelve Labours of Hercules won the UK Reading Association Award 1998. He is Emeritus Professor at the University of Surry and Visiting Professor at the University of Worcester, as well as holding honorary degrees from Birmingham, London, Moscow and Grenoble. He regularly reviews children's books for The Times.