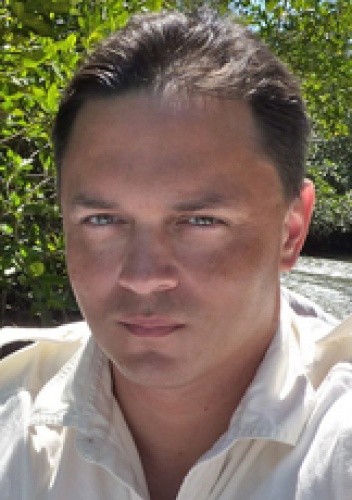 Mark Greaney’s debut international thriller, THE GRAY MAN, was released by Jove Books in 2009. It became a national bestseller, and was nominated for a Barry Award in the Best Thriller category. A feature film adaptation of THE GRAY MAN is in development by New Regency Pictures. The screenplay for The Gray Man, written by Adam Cozad, was placed on the Black List of 2010 of the best unproduced screenplays in Hollywood. James Gray, director of We own the Night, and Two Lovers, will direct, and Brad Pitt has agreed to star as burned ex CIA paramilitary officer Court Gentry.

Mark’s next thriller, ON TARGET, was released in September 2010 by Jove, and was nominated for a Barry Award in the Best Thriller category.

The third novel in the Gray Man series, BALLISTIC, was released by Berkely on October 4th, 2011.

Marks books are published in several languages in Europe and Asia, and are available as audiobooks.

Mark also coauthored the NYT #1 novels THREAT VECTOR (2012) and LOCKED ON (2011), by Tom Clancy with Mark Greaney. (Published by Putnam)

Mark has a degree in International Relations and Political Science. To research his novels he has travelled all over the world and trained with firearms, visited the Pentagon and multiple Washington, D.C. Intelligence agencies, and studied close quarters battle tactics and battlefield medicine.