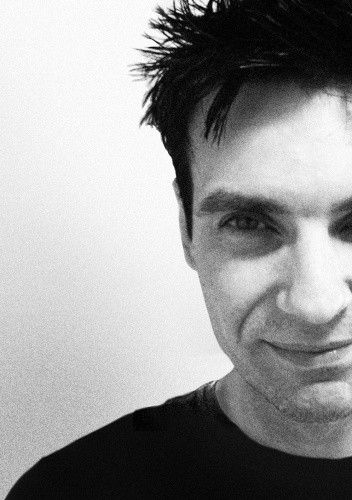 David Thorne is an Australian humourist, satirist, Internet personality and New York Times best-selling author. His work has been featured on the BBC, the Late Show with David Letterman, The Ellen DeGeneres Show, and Late Night with Conan O'Brien. Thorne gained public recognition in late 2008 for an email exchange in which he attempts to pay an overdue bill with a drawing of a seven-legged spider. The exchange spread virally via email and social networking sites, leading to a surge of visitors to his website 27b/6 (27bslash6). 27b/6 features a collection of humorous emails and articles from Thorne's life. These and additional essays appear in Thorne's book, The Internet is a Playground. Published by Penguin Group and released on 28 April 2011, the book debuted at number four on The New York Times Best Seller list.