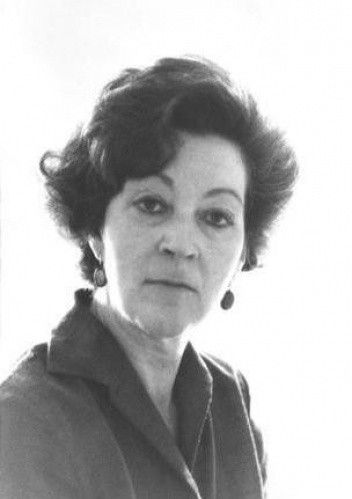 Of her books for older children the most famous is Marianne Dreams (1958, wt The Magic Drawing Pencil 1960, rev 1964), in which physical and mental malaises are incarnated in a fantasy world. The sequel is Marianne and Mark (1960) and is not a fantasy, being a study of loneliness, friendships and of the problems of growing up.

She also wrote an sf novel for adults, Unnatural Fathers (1976), in which the success of an experiment to make men capable of child-bearing causes great upheavals in a near-future UK.