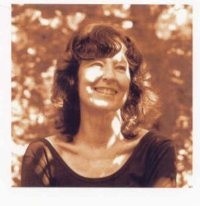 Sharon Kay Penman (born August 13, 1945) is an American historical novelist, published in the UK as Sharon Penman. She is best known for the Welsh Princes trilogy and the Plantagenet series. In addition, she has written four medieval mysteries, the first of which, The Queen's Man, was a finalist in 1996 for the Best First Mystery Edgar Award.[1] Her novels and mysteries are set in England, France, and Wales, and are about English and Welsh royalty during the Middle Ages. The Sunne in Splendour , her first book, is a stand-alone novel about King Richard III of England and the Wars of the Roses. When the manuscript was stolen she started again and rewrote the book.