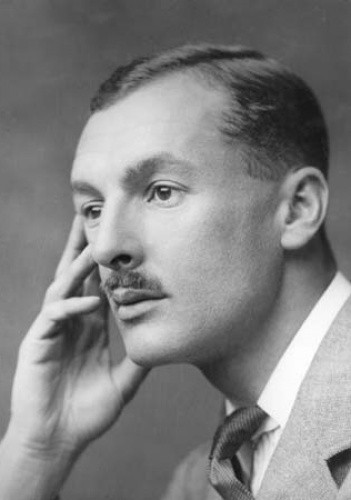 Joyce Cary was born in 1888 into an old Anglo-Irish family in Londonderry, Ireland. At the age of sixteen he studied painting, first in Edinburgh and then in Paris. From 1909 to 1912 he was at Trinity College, Oxford, where he read law. He then fought and served in the Red Cross in the Balkan War of 1912-13. Thereafter, having joined the Colonial Service in 1914, he served in the Nigeria Regiment during the First World War. He was wounded while fighting in the Cameroons, and returned to civil duty in Nigeria in 1917 as a district officer. West Africa became the locale of his early novels. Cary settled in Oxford in 1920, and died there in 1957.