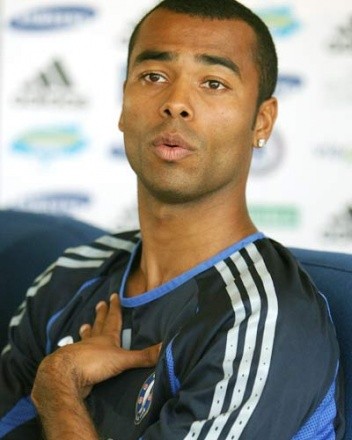 Ashley Cole is widely regarded as the best left-back of his generation. Born in London in 1980, Cole was an Arsenal player from his teens and signed as a professional in 2000. With Arsenal, he won the Premiership twice and the FA Cup three times, as well as playing in the Champions League final. In August 2006 he transferred to Chelsea. He has fifty-four caps for England and was a crucial defender in England's 2006 World Cup campaign.