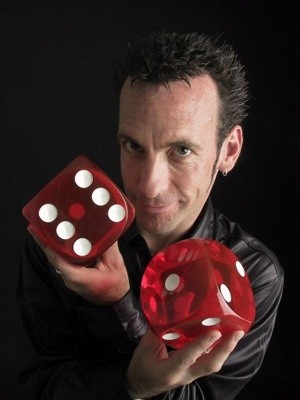 Paul Zenon has contributed to Street Magic: Street Tricks, Sleight of Hand and Illusion as an author. Paul Zenon is one of the world's leading comedian magicians. He has performed in 30 countries and has made hundreds of television appearances on stations such as Comedy Central. He is the author of "Paul Zenon's Dirty Tricks" and "Street Magic."