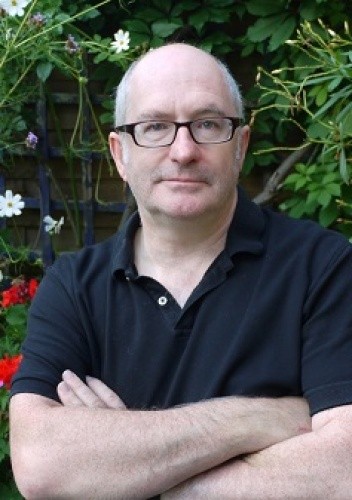 John Lanchester was born in Hamburg, Germany on 25 February 1962. He is a contributing editor to the London Review of Books and a regular contributor to the New Yorker. He has written four novels, including The Booker Prize 1996-longlisted The Debt to Pleasure and three works of non-fiction. His books have won the Hawthornden Prize, the Whitbread First Novel Prize, the E. M. Forster Award and the Premi Llibreter, and been translated into twenty-five languages. He lives in London.