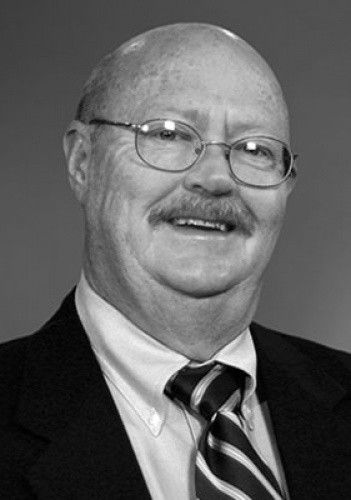 J. Rufus Fears (1945–2012) was the David Ross Boyd Professor of Classics at the University of Oklahoma, where he held the G. T. and Libby Blankenship Chair in the History of Liberty. He also served as the David and Ann Brown Distinguished Fellow of the Oklahoma Council of Public Affairs. He earned his PhD from Harvard University. Before joining the faculty at the University of Oklahoma, Professor Fears was a Professor of History and Distinguished Faculty Research Lecturer at Indiana University and a Professor of Classical Studies at Boston University. An acclaimed teacher and scholar with more than 25 awards for teaching excellence, Professor Fears was named Professor of the Year on three occasions by students at the University of Oklahoma. His other accolades included the Medal for Excellence in College and University Teaching from the Oklahoma Foundation for Excellence, the University Continuing Education Association (UCEA) Great Plains Region Award for Excellence in Teaching, and the UCEA’s National Award for Teaching Excellence. Professor Fears’s books and monographs include The Cult of Jupiter and Roman Imperial Ideology and The Theology of Victory at Rome. He also edited a three-volume edition of Selected Writings of Lord Acton. His discussions of the great books have appeared in newspapers across the country and have aired on national television and radio programs.