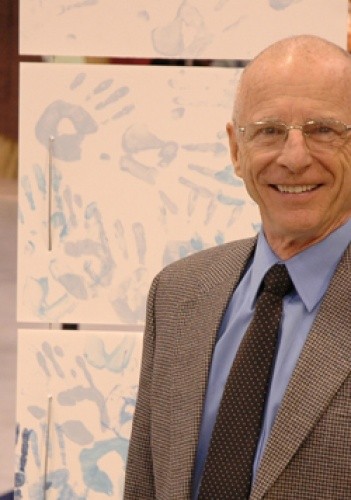 Everett LeRoy Lawson has been listed as a noteworthy Academic administrator, minister by Marquis Who's Who.

book
Very Sure of God: Religious Language in the Poetry of Robert Browning