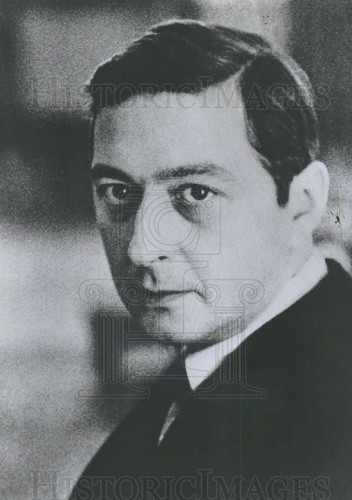 US author, who wrote romantic novels as by Amanda Vail, married to Jimmy Miller*; he remains best known for his first Harlem novel, The Cool World (1959). Looking for the General (1964) is a combination of fabulation and quest, and some of its devices belong to sf. Miller's sf novel proper, The Siege of Harlem (1964), is a near-future tale in which Harlem (northern Manhattan) declares itself a separate state. His heavily-illustrated tales for younger children are attractive; they contain no sf elements.
_____
*She is the autor of The Big Win (1969), a postapo sf novel. (MSN)