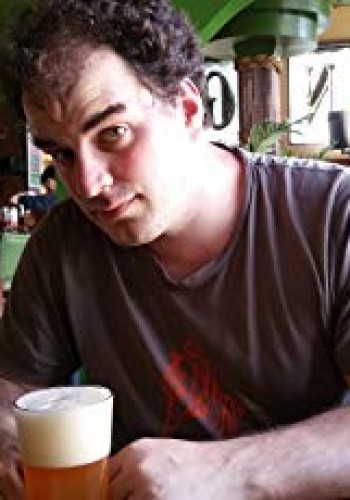 Daniel Potter has always been inspired by the mysteries of the world. His early interest lead him to become avid researcher as well as gamer and writer. After obtaining his PhD in vascular biology, he began exploring fictional magic and spiritualism using his own particular scientific lense. Daniel published the webcomic Walking the Lethe from 2010-2012 and is an active member of the East Bay Science Fiction and Fantasy Writers Meet-up group. His debut novel, Off Leash, is just the first in his Freelance Familiar series.
When he's not chasing his imagination, Daniel works as a vascular biologist in the Bay Area. He shares an apartment with his wife, two cats, and a large collection of video games.