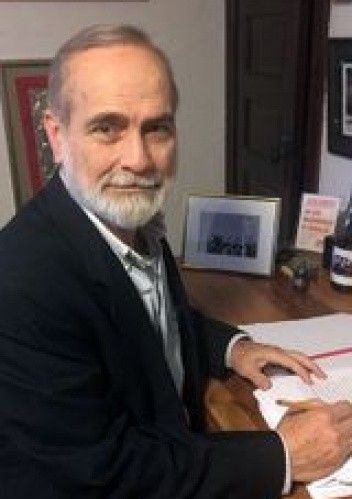 Nicholas Reynolds has worked in the fields of modern military history and intelligence off and on for forty years, with some unusual detours. Freshly minted PhD from Oxford University in hand, he joined the United States Marine Corps in the 1970s, serving as an infantry officer and then as a historian. As a colonel in the reserves, he eventually became officer in charge of field history, deploying historians around the world to capture history as it was being made. When not on duty with the USMC, he served as a CIA officer at home and abroad, immersing himself in the very human business of espionage. Most recently, he was the historian for the CIA Museum, responsible for developing its strategic plan and helping to turn remarkable artifacts into compelling stories. He currently teaches as an adjunct professor for Johns Hopkins University and, with his wife, Becky, cares for rescue pugs. 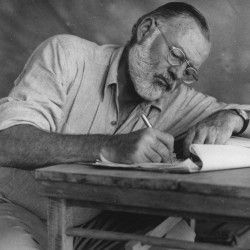 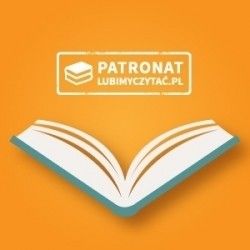