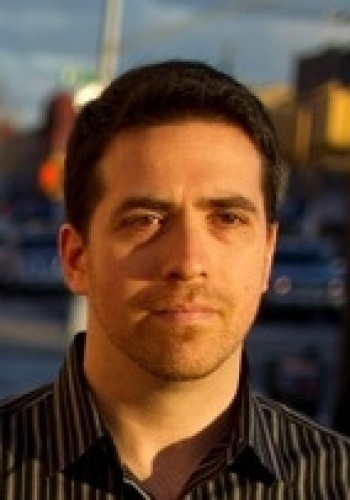 Shulem Deen is the author of the award-winning memoir ALL WHO GO DO NOT RETURN, an account of growing up in and then leaving the Skverers, one of the most insular Hasidic sects in the U.S. He is a regular contributor to Forward, and in 2015 was listed in the Forward 50, an annual list of American Jews with outsized roles on political and social issues. His articles have appeared in the New York Times, the New Republic, Salon, Tablet Magazine, and elsewhere. He serves as a board member at Footsteps, a New York City-based organization that offers assistance and support to those who have left the ultra-Orthodox Jewish community. He lives in Brooklyn.