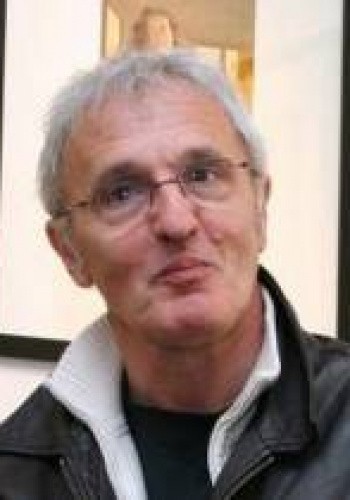 Jean-Pierre Gibrat is a French comic artist and scriptwriter.

Born on 14 April 1954 in Paris, France. His first complete stories were published in the French magazine Pilote. With Jackie Berroyer, he took on le petit Goudard in 1978, a series which he continued in the same year in Charlie Mensuel, then in Fluide Glacial in 1980. During this time, some of his artwork was also published in the press : l'Evénement du jeudi, le Nouvel Obs, Sciences et Avenir and he also produced work for Okapi and Je bouquine. In late 1982, he pencilled La Parisienne in Pilote, again on a script by Berroyer. In 1985, on Saval's texts, Gibrat drew, in Télé Poche, l'Empire sous la mer, an adventure starring the canine character Zaza, created by Dany Saval and Michel Drucker.

In October 1997, the graphic novel Le sursis was released, followed by volume 2 in September 1999, Le vol du Corbeau in 2002 and its second volume in 2005; all of which were published by Dupuis.