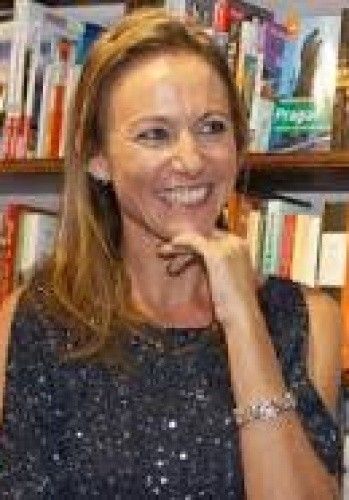 A British writer and former stage, film, and television actress. She created iF Poems, an educational poetry app, the accompanying hardback anthology iF: A Treasury of Poems for Almost Every Possibility, and The Love Book, both an interactive literary app on iOS and Android and a hardback book of best-loved poems, quotations, and letters on the theme of love. Her new hardback anthology, published by Macmillan on 8 September 2016 is titled A Poem for Every Night of the Year.