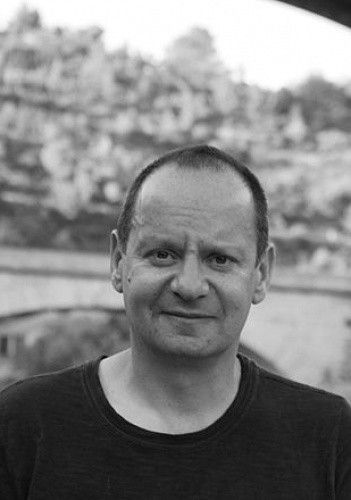 Sands serves on the panel of arbitrators at the International Centre for the Settlement of Investment Disputes (ICSID) and the Court of Arbitration for Sport (CAS).[4]

He is the author of sixteen books on international law, including Lawless World (2005) and Torture Team (2008). His latest book East West Street: On the Origins of Genocide and Crimes against Humanity, published by Alfred Knopf (US) and Weidenfeld & Nicolson (UK) in May 2016, was awarded the 2016 Baille Gifford (Samuel Johnson) Prize.[5][6][7] East West Street has also been short-listed for the 2016 Slightly Foxed Best First Biography Prize, and long listed for the 2016 Cundill Prize.