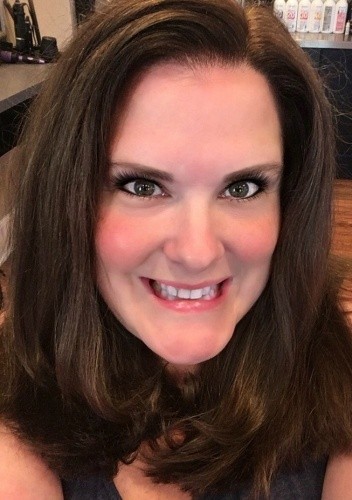 award-winning and Amazon bestselling author, started her writing career by enrolling in a short story class in January 2012. One year later, she signed her first contract for a winter romance entitled By Proxy.

Now a hybrid author who publishes both independently and traditionally, Katy claims authorship of the six-book Heart of Montana series, the six-book English Brothers series, and a Kindle Worlds novella entitled “Four Weddings and a Fiasco: The Wedding Date,” in addition to the standalone novels, Playing for Love at Deep Haven and Amazon bestseller, The Vixen and the Vet.

The Vixen and the Vet is included in the charity anthology Hometown Heroes: Hotter Ever After, and Katy’s novella “Frosted” will appear in the upcoming (Jan ’15) anthology, Snowy Days Steamy Nights. Additionally, Katy’s short story, “The Long Way Home” will appear in the first RWA anthology (Feb ’15), Premiere.

Katy lives in the relative wilds of northern Fairfield County, Connecticut, where her writing room looks out at the woods, and her husband, two young children, and two dogs create just enough cheerful chaos to remind her that the very best love stories begin at home.