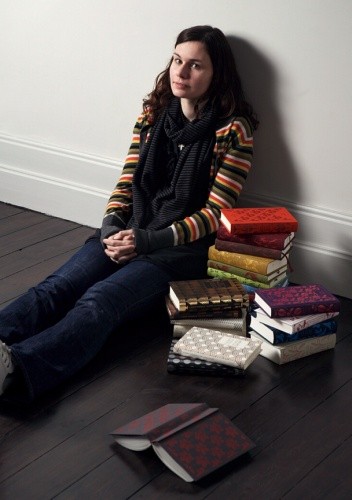 Coralie Bickford-Smith is a designer at Penguin Books. Her book covers have been recognised by the AIGA in the United States and D&AD in the UK, and have featured in numerous international magazines and newspapers including The New York Times, Vogue and the Guardian. Her work on the clothbound series with Penguin Classics attracted worldwide attention and harks back to the world of Victorian book bindings. She has been asked to exhibit and speak about her work in the UK, Sweden, Germany, Portugal and the US. The Fox and the Star is her first book, inspired by William Blake's Eternity and the graphic work of William Morris.