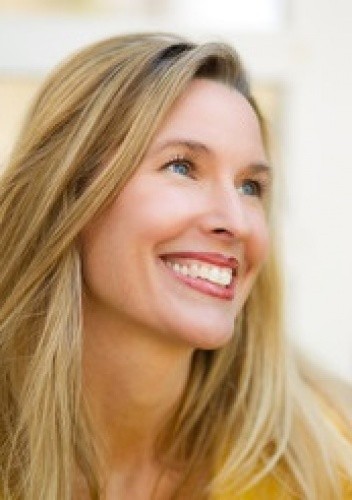 Lynne Matson is the author of the acclaimed Nil series, a thrilling trilogy in which teens trapped on a mysterious island have exactly 365 days to escape, or die. NIL was awarded a VOYA Perfect 10 for 2014 and a starred review, and was selected as a TEEN Vogue hot summer read. Her books have been translated into several languages and are currently nominated for numerous state awards. A former lawyer, Lynne is now a full-time writer. She lives in Florida with her husband and four sons.