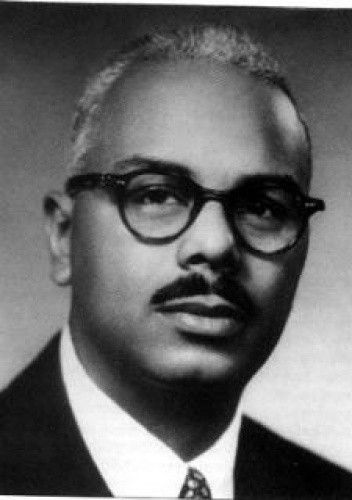 Colter began writing at the age of 50 and ten years later published his first book, the short story collection The Beach Umbrella (1970), when Kurt Vonnegut chose it as the winner of the Iowa School of Letters Award. That and his first novel, River of Eros (1972), are both naturalistic works that revolve around blue-collar African-Americans in Chicago. Night Studies (1979) won the 1980 Carl Sandburg fiction prize, though A Chocolate Solider (1988) is generally considered his crowning accomplishment. Colter had a full career as a lawyer before joining Northwestern University’s faculty in 1973; a few years later, he became the first black to hold an endowed chair when he was appointed chair of the department of African-American studies.