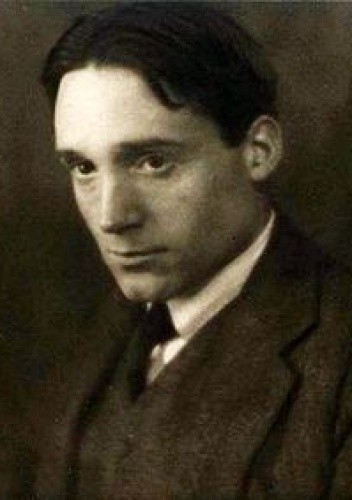 English actor, director, playwright, manager, critic, and theorist. After early success as an actor in the plays of George Bernard Shaw he increasingly turned to directing and was a major figure in British theatre in the Edwardian and inter-war periods. As a writer his plays, which tackled difficult and controversial subject matter, met with a mixed reception during his lifetime but have continued to receive attention.