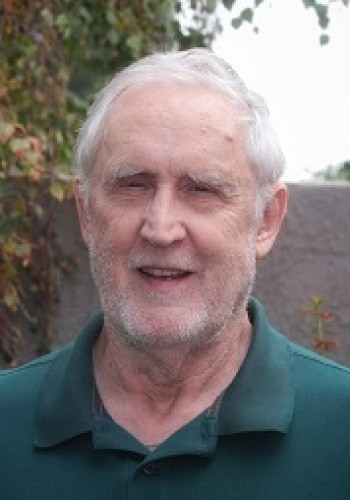 I work on the semantics of natural language, trying to develop theories of truth and meaning for natural language similar to those devised for artificial languages by philosophical logicians. This is based in part on work by linguists on natural language syntax. A few years ago, I completed a book investigating the hypothesis that the logical forms of sentences of English contain (unexpressed) quantification over events; the book explores the evidence for this hypothesis, and tries to develop a systematic semantics based on this idea. More recently I have been working on the question of meaning for natural language, inspired by work of Frege and Russell. My work also touches on metaphysical matters, where I have investigated the topics of nonexistent objects, and of indeterminate identity. I have also done some historical-critical work on Frege, and on the early Russell, and I remain interested in these topics. Recently my attention has been focused on medieval theories of semantics, and the history of logic in general. I have recently completed a book on Medieval Logic with Oxford University Press.