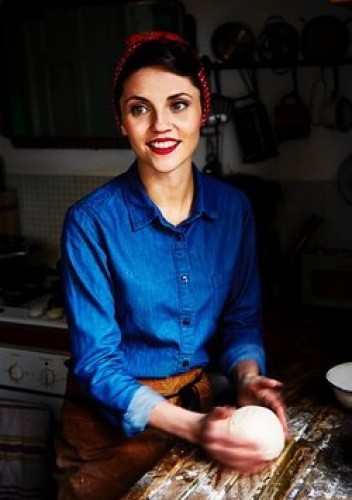 Olia Hercules was born in Ukraine and lived in Cyprus before moving to the UK to study a BA in Italian, followed by an MA in Russian and English. She worked as a reporter for Screen International before her interest in food as an amateur reached its apogee and she decided to retrain to be a chef at Leith's School of Food and Wine. She kicked off her culinary career working at Fulham's Union Market with Aaron Craze before landing her dream job as chef-de-partie at Ottolenghi's. After having her son, and filming for The Food Network, Olia began writing for Sainsbury's, The Recipe Kit, and The Guardian. Find out more about Olia at oliahercules.com