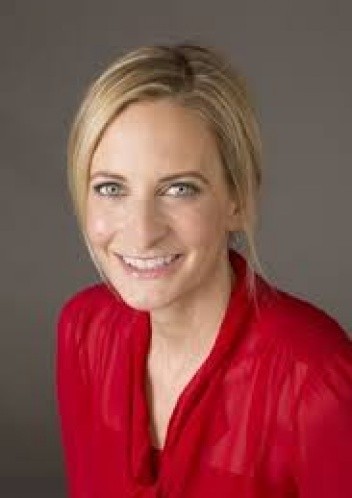 Wednesday Martin has worked as a writer and social researcher in New York City for over two decades. An instant #1 New York Times bestseller, her memoir Primates of Park Avenue is a hilarious, touching, and insightful look into the exotic world of Manhattan motherhood. Her book Stepmonster, a finalist for the prestigious Books for a Better Life Award, is widely considered the “go-to” source for stepmothers, adult stepchildren, therapists and others who seek a uniquely candid, interdisciplinary, cross-cultural and comprehensive look at the topic. She is also the author of Marlene Dietrich, tracing the actress and cabaret performer's life, career, and impact on the image of women.

Wednesday writes for the online edition of Psychology Today, focusing on gender, parenting and popular culture. She has appeared on the Today Show, CNN, NPR, NBC News, the BBC Newshour and Fox News as a step/parenting expert. She was a regular contributor to New York Post‘s parenting and lifestyle pages for several years, and now writes regularly on stepparenting issues for The Daily Telegraph. Her work has appeared in the New York Times.

Wednesday studied anthropology at the University of Michigan. She earned her doctorate in comparative literature and cultural studies, with a focus on anthropology, the history of anthropology and the history of psychoanalysis, from Yale. She taught cultural studies and literature at Yale and The New School for Social Research, and also worked in qualitative market research and advertising for several years, bringing anthropological insights about consumer markets to a number of Fortune 500 and Fortune 100 companies and major brands. Wednesday lives in New York City with her husband and their two sons.