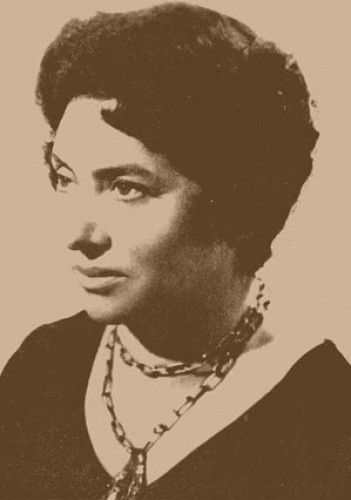 Olga Orozco (1920–1999) (real name Olga Noemí Gugliotta) was an Argentine poet born in Toay, La Pampa. She spent her childhood in Bahía Blanca until she was 16 years old and she moved to Buenos Aires with her parents where she initiated her career as a writer.
Orozco directed some literary publications using some pseudonymous names while she worked as a journalist. She was a member of so-called «Tercera Vanguardia» generation, which had a strong surrealist tendency . Her poetic works were influenced by Rimbaud, Nerval, Baudelaire, Miłosz and Rilke.
Olga Orozco died in Buenos Aires from a heart attack at the age of 79.