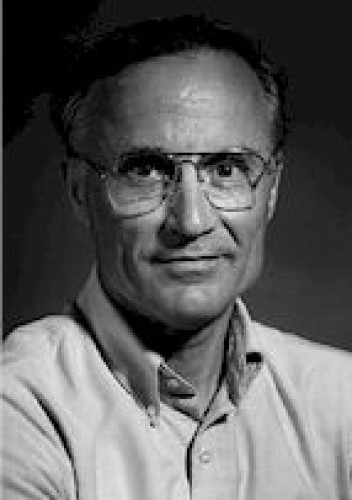 Richard (Dick) H. Minear is a retired Professor of History at the University of Massachusetts Amherst. He taught a survey course of Japanese history and a Hiroshima seminar. Minear got his Ph.D. from Harvard in 1968. He is best known for his book about the Tokyo war crimes trials, Victors' Justice, He has lived in Japan for many years and translated Japanese works into English (including Requiem for Battleship Yamato, Hiroshima: Three Witnesses, Black Eggs and Japan's Past, Japan's Future: One Historian's Odyssey).

In 1999, following a tip off from a student, Minear discovered a cache of war time cartoons by Dr. Seuss which he then published.